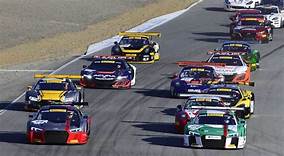 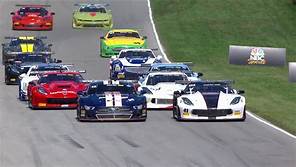 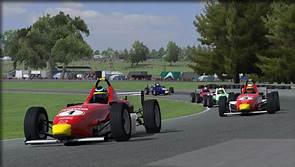 Hey there! The 2022 Runoffs starts this week at VIRginia International Raceway, and we'll be sending special edition newsletters with all the Runoffs news each evening, Thursday, Sept. 29, through Sunday, Oct. 2. Interested in receiving those emails? Sign up today!

How do you use your action camera? We posed that question to a variety of track-going SCCA members, and here's what they said. 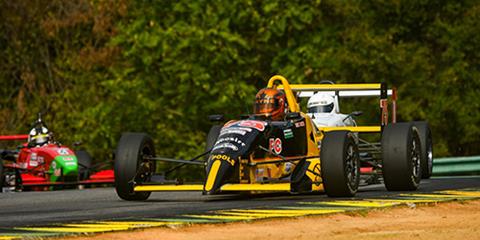 2022 SCCA Runoffs qualifying has begun, but the big question is who will win this weekend's championship races? Click to vote for your favorite racers in these interactive polls. 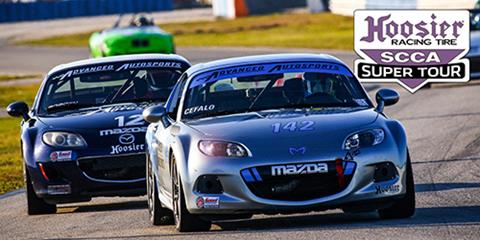 The 2023 Hoosier Super Tour schedule has been unveiled! Boasting 20 races over 10 weekends at unforgettable racetracks, next season is shaping up to be a humdinger. 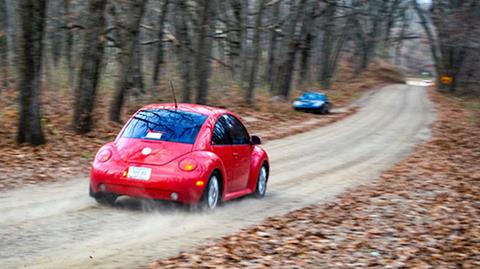 Detroit Region is poised to host this year’s Michigan-based USRRC in early November. Are you registered yet for the biggest RoadRally of the year? 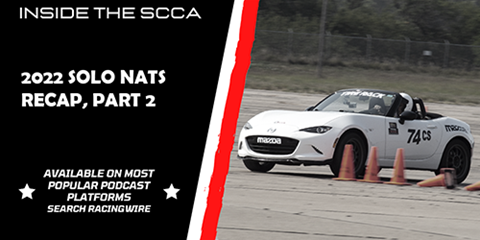 The 2022 Tire Rack SCCA Solo National Championships concluded on Sept. 9, but the action continues on this week's "Inside the SCCA" podcast.

READ MORE
SEE IT ALL AT SCCA.COM